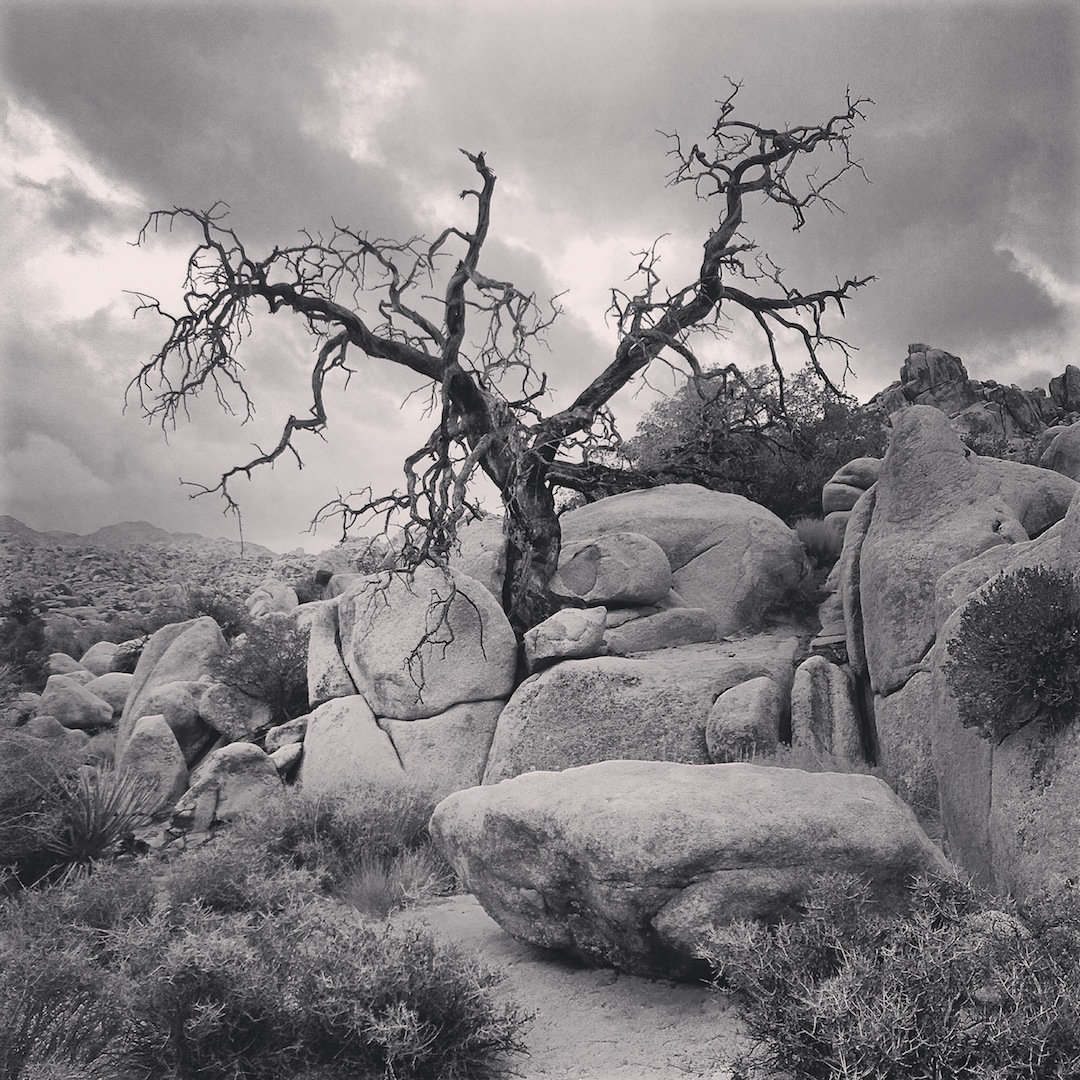 There is an interesting note in the account of the Exodus from Egypt – a brief mention of something that is often overlooked!  Here is Exodus 12:37 and 38:

And the children of Israel journeyed from Rameses to Succoth, about
six hundred thousand men on foot, beside [women and] children.  A
mixed multitude went up with them also, and flocks, and herds — a
great deal of livestock.

Although it is not fully explained in the text of Scripture, apparently, a mixed multitude refers to Egyptians (and other foreigners living in Egypt at the time of the Exodus) who were so impressed by the Hebrew God and His powerful plagues against the Egyptians and their gods as He delivered the Israelites from bondage, that they were drawn to the Hebrews and joined the Exodus.  What affect did the mixed multitude have on this covenant people who were called out by God?

•      They were drawn to the demonstration of God’s power, but they were not necessarily converted!

✞      In Acts 8:5 through 24, there is recorded a great revival in Samaria as a result of Philip’s preaching.  Peter and John joined him later when word of the revival reached Jerusalem. These two apostles “…prayed for them [the Samaritan believers] that they might received the Holy Spirit.” (Acts 8:15).  There was among the new followers of Jesus a noted and influential sorcerer named Simon who, “…also [seemed to] believed and…was baptized…” (Acts 8:13).  But did he really believe?  When he wanted to ‘buy’ the power of the Holy Spirit (see verses 18, 19), Peter told him off with these words:

Your money perish with you, because you thought that the gift of God
could be purchased with money!  You neither have part nor portion in
this matter, for your heart is not right in the sight of God….For I see
that you are poisoned by bitterness and bound by iniquity. (Acts 8:20,
21, 23).

✞      There are those today – like Simon the sorcerer, and like the mixed multitude – who are drawn to Christianity because of the observed power and/or benefits of following Christ.  But they are not born-again!  They are still in and of the world – lost and going to hell!  They are tares among the wheat ! (See Matthew 13:24-30).  And they bring down the true Body of Christ!

•      What effect did this mixed multitude have on the Israelites of the Exodus?  It is recorded in Numbers 11:4 through 6 this sorry incident:

And the mixed multitude who were among them yielded to intense craving;
so the children of Israel also wept again, and said, “Who shall give us meat
to eat?  We remember the fish we ate freely in Egypt, the cucumbers, the
melons, the leeks, the onions, and the garlic; but now our whole being is
dried up; there is nothing at all, except this manna before our eyes.”

Manna – free food direct from God – fresh every morning!  It was “…like the taste of pastry prepared with oil…” (Numbers 11:8), tasty and totally nourishing!  It is even called angels’ food in Psalm 78:25!  But the Israelites, led by the mixed multitude, complained.  Notice that they just didn’t complain against the manna, they longed for “…the fish…the cucumbers, the melons, the leeks, the onions, and the garlic…” of Egypt!  They were willing to return to slavery in Egypt for free fish and vegetables!  And it resulted in God’s punishment – a very great plague (Numbers 11:33) that killed many people!

Watch out whom you allow to associate with you!  I Corinthians 15:33 tells us, “Do not be deceived:  Evil company corrupts good habits.”  In God’s Word to the Nations it is translated this way:  “Don’t let anyone deceive you.  Associating with bad people will ruin decent people.”  Proverbs 13:20 says, “…the companion of fools will be destroyed.”  Fools?  David teaches us in Psalm 14:1 that, “The fool has said in his heart, ‘There is no God.’ ”  It may not be spoken by his or her lips, but the unbeliever acts like – says in his or her heart – “There is no God…”!  Hanging around with unbelievers will generally bring you, a follower of Jesus Christ, down – just like the mixed multitude demoralized the Israelites, and led them to complain about God’s abundant mercy and grace – to the destruction of many!  Many Christians have been so distracted in their walk with the Lord by unbelieving companions that they end up lusting for the things of the world, and they return to that Godless lifestyle to their own destruction!