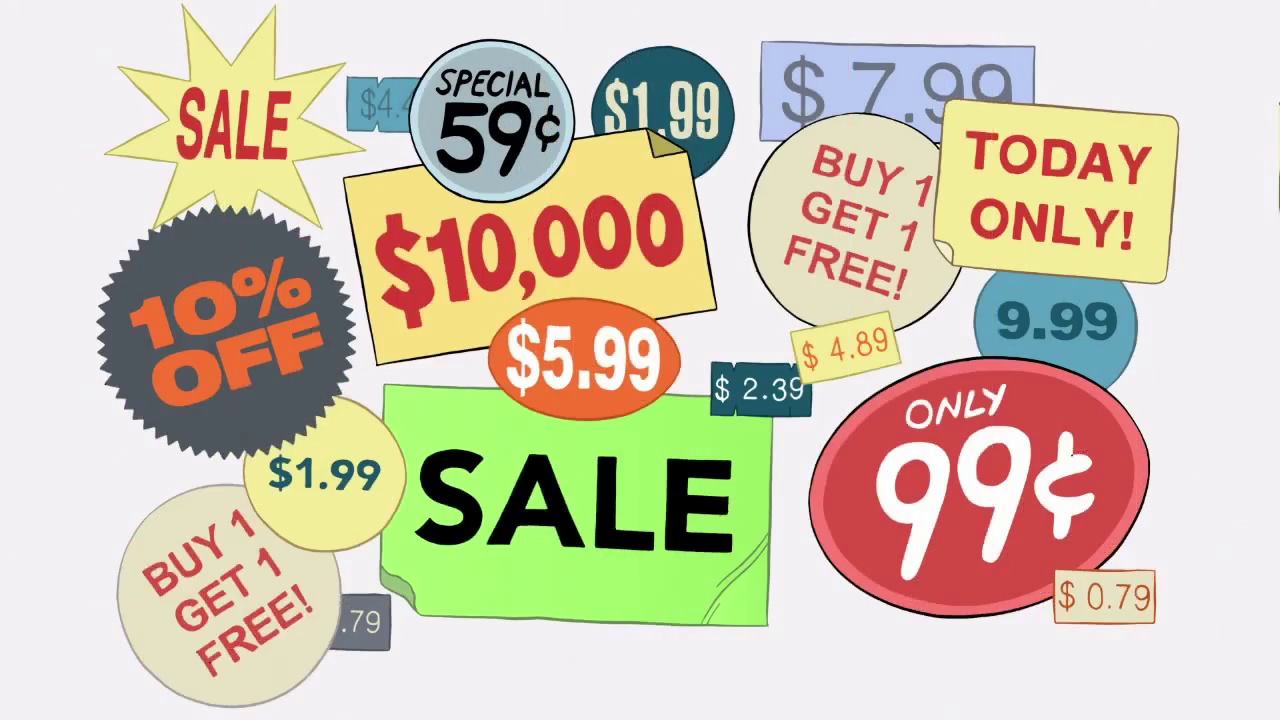 We have been using Isaiah 5:20 through 23 to show how Satan practices Switched Stickers!  The title of this blog series comes from the practice of those who try to replace the sticker on a higher priced item with one from a lower priced item to save themselves money.  Obviously, such a practice is a form of stealing!  And it is wrong!  But, as Jesus said in John 10:10, the devil is a thief who only comes “…to steal, and to kill, and to destroy.”  So it should be of no surprise to find Switched Stickers in Satan’s bag of tricks!

Here is our featured Scripture, Isaiah 5:20 through 23:

Woe unto those who call evil good, and good evil; that put darkness for
light, and light for darkness; that put bitter for sweet, and sweet for bit-
ter!  Woe to those who are wise in their own eyes, and prudent in their
own sight!  Woe to men mighty at drinking wine, woe to men valiant for
mixing intoxicating drink, who justify the wicked for a bribe, and take
away justice from the righteous man!

In light of who Satan is, I readily understand the first and last parts of the text which describe the actions of those who have the devil as their father! (See John 8:44):

•      The first part:  “…those who call evil good, and good evil…,” as well as the next two paired examples:  “…those who put darkness for light, and light for darkness…bitter for sweet, and sweet for bitter!”

▸      Satan takes the original sticker off of something God calls evil, and slaps one on that says it is good !  …and vice versa!

▸      The devil lifts the sticker off of something that belongs to the darkness, and pastes on a label saying ‘light ’!  …and vice versa!

▸      He who deceives peels off God’s sticker that tells us something is bitter, and puts one on that says ‘sweet ’!  …and vice verse!

•      The last part:  “…men…who justify the wicked for a bribe, and take away justice from the righteous man! ”  Here, the evil one has Switched God’s Stickers for his own that say ‘the wicked are not wicked ’ and ‘the righteous are not right’!

But it is that which is in between the first and last parts that I had trouble understanding how it fit in:  “Woe to men mighty at drinking wine, woe to men valiant for mixing intoxicating drink….”  How does this part of the text help us understand Switched Stickers?

•      I believe God has given all people the innate desire to be mighty and valiant !  After all, we were originally created “…in the image of God…” (Genesis 1:27).  And God is certainly mighty (see Isaiah 42:13) and valiant (see Isaiah 10:13)!  And if sinful man (see Romans 3:10, 23) cannot be mighty and valiant in God’s sight, then they will try to gain those attributes by ways in which Satan has Switched Stickers

▸     Such people who are mighty at drinking wine and valiant for mixing intoxicating drink will be praised because as they say, “Drunkenness and the altered mind it produces is good!  It puts you at ease and helps you escape reality for a little while.”

▸      Imbibing of mind-altering drugs (and, yes, alcohol is a mind-altering drug! – see http://www.narconon.org/drug-education/videos/is-alcohol-a-drug.html) make it easier to bypass the conscience God has given to all of us (see Acts 24:16; I Timothy 1:5, 19; Titus 1:15).  We generally have an innate sense of right and wrong, as Paul wrote in Romans 2:14 and 15 (Contemporary English Version):

Some people naturally obey the Law’s commands, even though
they don’t have the Law.  This proves that the conscience is like
a law written in the human heart.  And it will show whether we
are forgiven or condemned….

Forgiven or condemned – right or wrong!  That’s what the God-given conscience is supposed to do!  But when mind-altering drugs are imbibed, the conscience is compromised!  As Paul wrote in I Timothy 4:1and 2, “…some will depart from the faith, giving heed to deceiving spirits and doctrines of demons, speaking lies in hypocrisy, having their own conscience seared with a hot iron….”  If you burn a human organ enough, it will scar to the point that it will be past feeling!  Drugs will do that!  A person with a seared conscience won’t be able to tell right from wrong…………..Switched Stickers!

•      Satan will use any addiction to destroy a person’s ability to discern right and wrong, good and evil, darkness and light, bitter and sweet, justice and wickedness!

So how are we to avoid the devil’s Switched Stickers?  We must know the truth!

•      Jesus said in John 14:6, “I am the way, the truth, and the life, no one comes to the Father except through Me.”  Accept Jesus Christ as your Savior, and follow Him as your Lord!

✞      He died to pay for your sins, sacrificing His perfect life on the cross for you!

✞      He rose again from the dead, never to die, ever to live to apply salvation to you and all who come to Him in faith believing!

•      In I Timothy 3:15 Paul writes, “…the church of the living God…[is] the pillar and ground of the truth.”  Become active in a strong Christian church!

As Jesus tells us in John 8:32, “…you shall know the truth, and the truth shall make you free.”  Don’t be a victim of Switched Stickers!