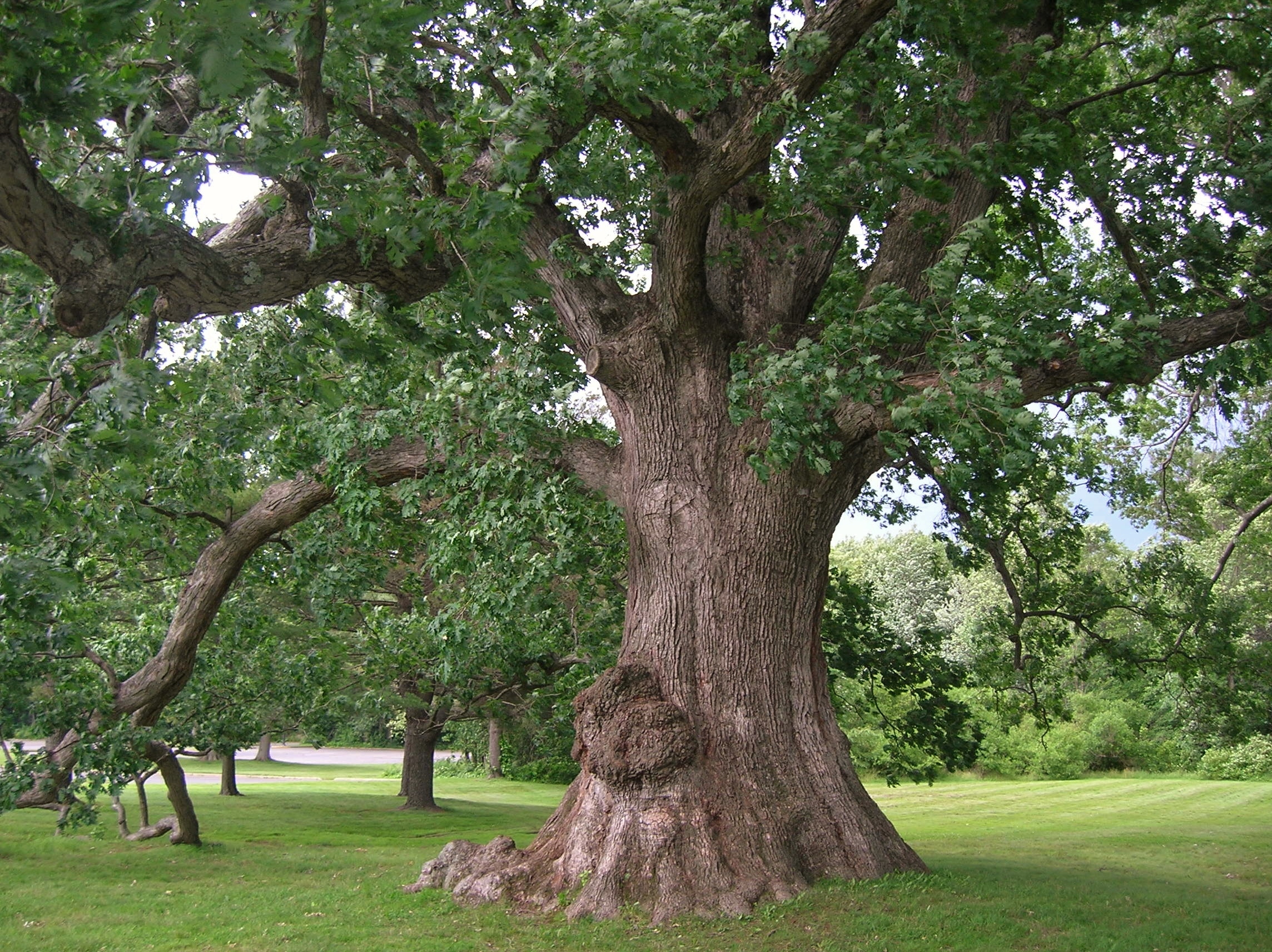 I have read Genesis 35 many times (I read through the Bible every six months).  But when I considered this Scripture a bit ago, something struck me, and I decided to write a study featuring the first four verses.  The setting for these verses is described in the preceding chapter.  Dinah was Jacob’s daughter by his wife Leah.  We are told in Genesis 34:1 that Dinah “…went out to see the daughters of the land…” – to visit with some female friends she had made of the local Canaanites.  Verse 2 – “And when Shechem the son of Hamor, the Hivite, prince of the country, saw her, he took her and lay with her, and violated her.”  Shechem raped Dinah!  And her twelve brothers were furious!  So incensed were two of them, Simeon and Levi – Dinah’s full brothers – plotted against and killed Shechem, Hamor, and “…all the males [of the city of Shechem]…with the edge of the sword…”(Genesis 34:25 and 26).  What was Jacob’s reaction? Genesis 34:30:

Then Jacob said to Simeon and Levi, “You have troubled me by making
me obnoxious among the inhabitants of the land…and since I am few in
number, they will gather themselves against me and kill me.  I shall be
destroyed, my household and me.”

So God led the patriarch and his family away from this dangerous place and situation!  Here is our featured Scripture of Genesis 35:1 through 4:

Then God said to Jacob, “Arise, go up to Bethel and dwell there; and
make an altar there to God, who appeared to you when you fled from
…Esau your brother.”  And Jacob said to his household and to all that
were with him, “Put away the foreign gods that are among you, purify
yourselves and change your garments.  Then let us arise and go up to
Bethel; and I will make an altar there to God….” So they gave Jacob
all the foreign gods…and Jacob hid them under the therebinth tree [oak
tree – KJV] which was by Shechem.

Why Bethel?  Many years before Jacob was running from his brother Esau’s wrath.  Jacob had deceived him twice – first, acquiring Esau’s birthright as the firstborn, and second, tricking their aged father Isaac into giving his best blessing to Jacob instead of to Esau.  His first night on the run, he bedded down in the wilderness, using a stone for a pillow.  And God gave Jacob a vivid dream – recorded in Genesis 28:12 through 15.  Here is an abbreviated version:

…behold, a ladder was set up on the earth, and its top reached to heaven;
and…the angels of God were ascending and descending on it.  And…God
stood above it and said, “I am the LORD God of [your fathers]…the land
on which you lie I will give to you and your descendants.  And your des-
cendants shall be as the dust of the earth…and in you and your seed all
the families of the earth shall be blessed.

What was Jacob’s reaction to the dream?  In verses 18 and 19 of Genesis 28 it says, “Then Jacob…took the stone that he had put at his head, set it up as a pillar, and poured oil on it.  And he called the name of that place Bethel.”  Bethel is Hebrew for “the house of God”!  This was Jacob’s first encounter with the living God!

Now, after the incident of Simeon and Levi murdering all the males inhabitants of Shechem, Jacob was instructed to return to Bethel !  But something had to be done first!  According to verse 2 of our featured Scripture, “…Jacob said to his household and to all that were with him, ‘Put away the foreign gods that are among you….’ ”  Some things need to be considered here:

•      What is meant by foreign gods?  These were idols – various depictions (usually in the form of small statues) of what the peoples surrounding the families of Abraham, Isaac, Jacob worshiped.  Most of idols were figures of some form of Ba’als.  Ba’al was, among other things, the god of fertility – of crops, livestock, and human beings!  Hence, Ba’al worship very often involved licentious activities!  God strictly forbid the worship of idols! (See Exodus 20:3-5, 23; Deuteronomy 12:29, 30; Hosea 13:4; I Corinthians 10:14).

•      What were foreign gods doing in Jacob’s extended household?  He, being called of God, should not have had idols in his family!  But we must take into consideration the following:

The point is this:  When one is touched by God, as was Jacob, the change from sinner to godly person usually does not happen quickly!  It often takes years to develop the consistent behavior that represents the character of the Lord!  So perhaps it is understandable that Jacob had some pre-conversion idols in his household!

✡      Also recall that in Genesis 31:19 we are told, “Now Laban [Rachel and Leah’s father, and Jacob’s uncle] had gone to shear his sheep, and Rachel had stolen the household idols that were her father’s.”  Laban was not a Jehovah God-fearing man!  He had idols which were supposed to bless his family and possessions.  The owner of these idols also had claim to all the family wealth!  Rachel, being raised in such an environment, thought it important to take the idols!  She probably still had them at Shechem!

I have to stop here for the sake of space.  But more is to come on Monday!