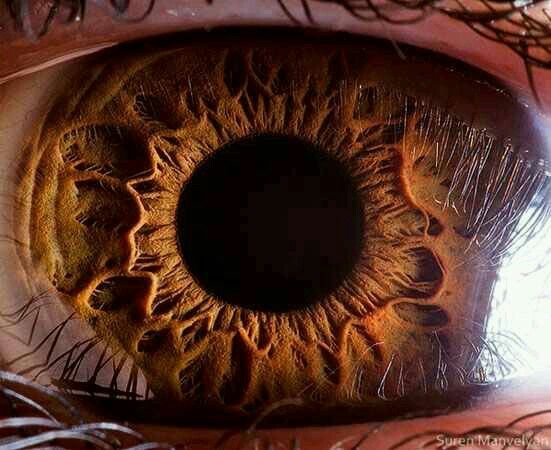 Eyes – the Bible says a great deal about Eyes, both the Eyes of God, and the Eyes of man!  Let’s start this series with Psalm 94:3 through 11:

LORD, how long will the wicked…triumph?  They…speak insolent things;
all the workers of iniquity boast in themselves.  They break in pieces Your
people, O LORD, and afflict Your heritage.  They slay the widow and the
stranger, and murder the fatherless.  Yet they say, “The LORD does not
see, nor does the God of Jacob understand.”  Understand, you senseless
among the people; and you fools, when will you be wise?  He who planted
the ear, shall He not hear?  He who formed the eye, shall He not see?  He
who instructs the nations, shall He not correct?…The LORD knows the
thoughts of a man….

…this is the condemnation, that light has come into the world, and men
loved darkness rather than light, because their deeds were evil.  For every-
one practicing evil hates the light and does not come to the light, lest his
deeds should be exposed.  But he who does the truth comes to the light that
his deeds may be clearly seen, that they have been done in God.

Back when I was a rebellious teenager, I ran with a crowd that got into a lot of trouble – drinking, breaking and entering, stealing, vandalism, etc.  Most of the lawless things we did back then were done during the time of darkness.  We didn’t want to be exposed by the light and to be seen!

Not just words, but all outward actions start in the heart (the Jewish expression that encompasses the inner man, including the mind – see II Corinthians 10:3-5).  This is why we are told in Proverbs 4:23, “Keep your heart with all diligence, for out of it spring the issues of life.”

•      Ezekiel 33:11 – “‘As I live,’ says the Lord GOD, ‘I have no pleasure in the death of the wicked, but that the wicked turn from his way and live.  Turn, turn from your evil ways! For why should you die…? ”  In the Old Testament, as well as the New, God does not want anyone to perish in their sins!  No matter how wicked a person might be, that one can be completely cleansed of sin and free of sin’s eternal consequences by faith in His mercy and grace through the sacrifice of Jesus Christ! (See, for instance, Paul’s statement in I Timothy 1:15; also John 5:24).

Generally speaking, the wicked, according to the Bible, are those who are estranged from God!  They may be judged to be fine people by society’s standards, but in God’s sight they are still locked in wickedness until they put their trust in the Lord Jesus Christ, and are made righteous in Him before the Father – because Jesus is righteous! (See II Corinthians 5:21; Ephesians 1:6).  We only stand as righteous before God when we are wearing His Son’s righteousness as if it were a robe! (See Isaiah 61:10; Zechariah 3:1-5).

So be aware of the God of the Bible, and act accordingly!  Don’t be found as wicked before Him!