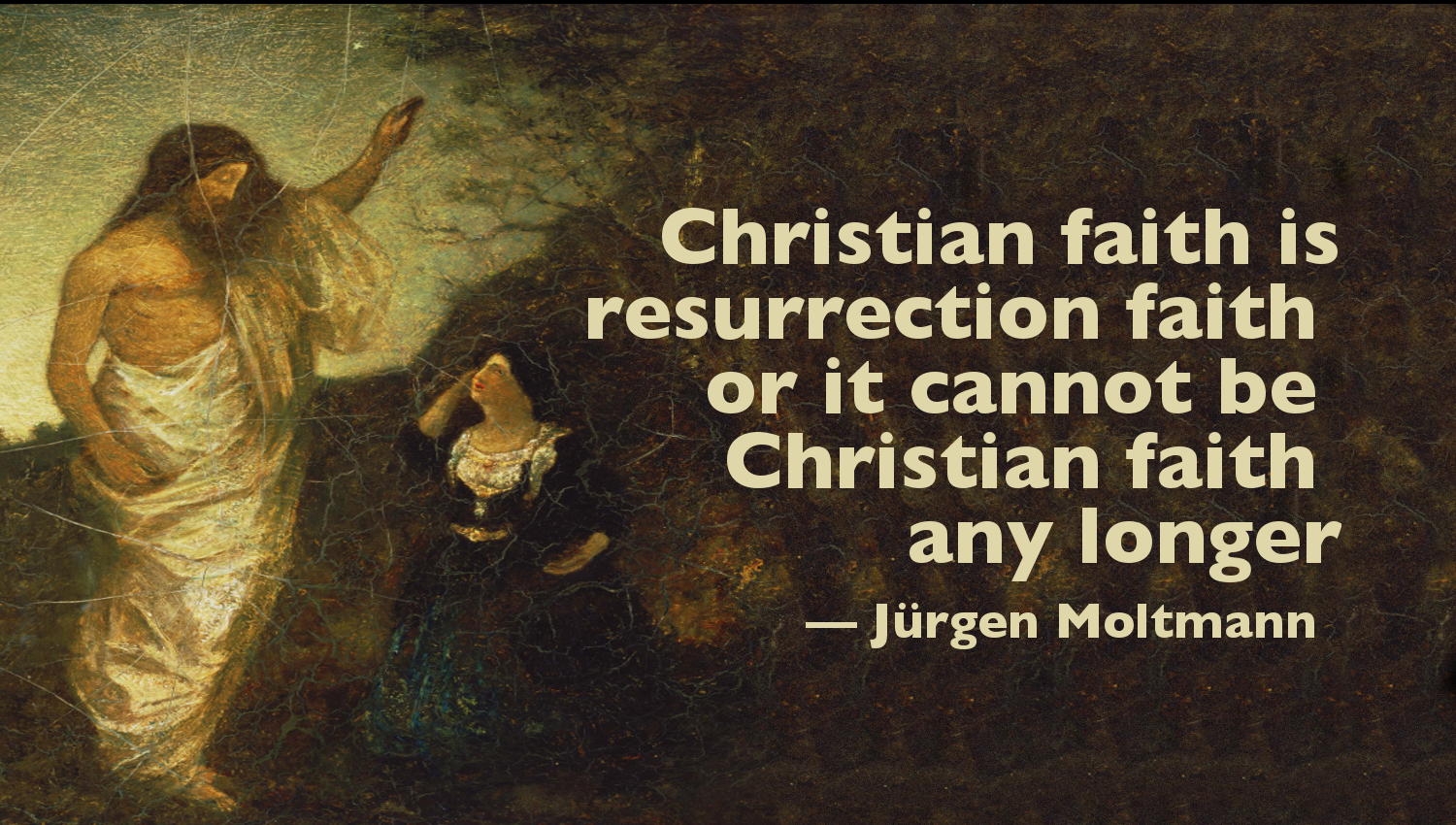 The Apostle Paul loved to use logic! (See, for example, Romans 5:8, 9; 8:31-39).  He used it very effectively in I Corinthians 15:12 through 19 (Modern King James Version) – our rather lengthy featured Scripture.  But I wanted to present the whole of Paul’s argument concerning the resurrection!  And it is certainly an appropriate passage since Easter (the celebration of the resurrection of the Lord Jesus Christ) is but two days away!

Bible scholars generally agree that the epistle to the Romans was written around 55 to 57 AD.  At that time (until toward the end of the reign of Emperor Nero – 54 to 68 AD) Roman persecution was rather rare and sporadic.  But the leading Jews (priests, Pharisees, and Sadducees) were more the instigators of this early persecution against Christians! (See John 9:22; Acts 8:1; 9:1, 2).

•      However, we do have the record of the Roman historian Suetonius (c. 69 -122 AD).  He wrote in The Lives of the Twelve Ceasars – “The Life of Claudius” (25.4), “Since the Jews constantly made disturbances at the instigation of Chrestus, he expelled them from Rome.”

✞      Some say Chrestus is a Roman misspelling of Christus, a designation for Christ.  Others say it refers to an unknown person living in Rome.  In Thayer’s Greek-English Lexicon of the New Testament, Chrestos (or Chrestus) in the Greek is χρηστός (pronounced khrase-tos’ ) the meaning is, “…fit for use, useful…of persons, kind, benevolent; of God…gracious….”

•      Luke gives corroborative testimony in Acts 18:1 and 2:  “…Paul…went to Corinth.  And he found a certain Jew named Aquilla…who had recently come from Italy with his wife Priscilla (because Claudius had commanded all Jews to depart from Rome)….”  Most likely, many other Jews fleeing from Rome had settled in this southern Grecian city (located on the isthmus connecting the Peloponnese with mainland Greece).  It was also in Corinth, that “…the Jews with one accord rose up against Paul and brought him to the judgment seat…[of the] proconsul…Gallio…” (Acts 18:12).  So apparently, there was persecution against Jews and Christians at that time and in this area!

Why did I go into this early persecution history?  And what does it have to do with the resurrection of Jesus Christ?  When believers experience hard times in their lives, they often think ahead to the resurrection and dwelling in glory with the Savior forever!  Revelation 21:4 gives us a glimpse of what life in glory will be like:  “And God will wipe away every tear from their eyes; there shall be no more death, nor sorrow, nor crying; and there shall be no more pain, for the former things have passed away.”  But all the promises of the future life are based on the resurrection – Christ’s resurrection as well as ours!

•      The resurrection of believers will effect a great change in Christians!

✞      Why is such a dramatic change needed?  I Corinthians 15:50 – “…flesh and blood cannot inherit the kingdom of God; nor does corruption inherit incorruption.”  The corruption spoken of here refers to…

•      I Corinthians 15:22 and 23 – “…in Christ all [believers] shall be made alive [resurrected].  But each in his own order:  Christ the firstfruits, afterward those who are Christ’s at His coming.”

✞      The firstfruits were the first of the crops to ripen.  These were harvested and presented to the Lord as a thank offering in anticipation of an abundant harvest to follow!

✞      Christ was the first to be resurrected having a glorified body!  His resurrection body was physical (see Luke 24:39), but it was perfectly adapted to eternal spiritual living!

We have not even gotten to our theme – Without The Resurrection!  But in our next blog we’ll examine Paul’s logic in I Corinthians 15:12 through 19.