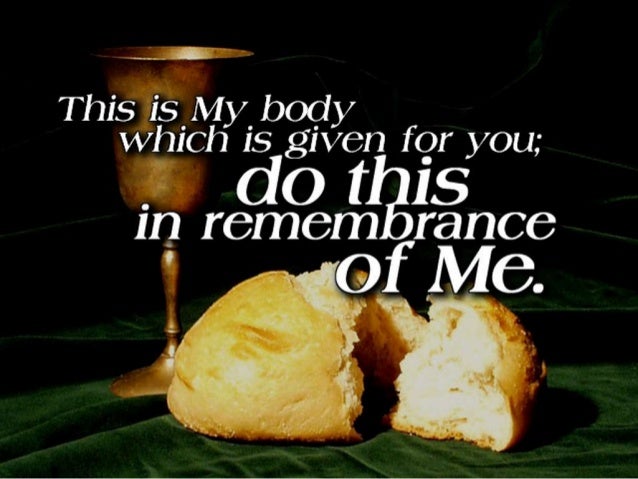 There is one more example we will consider concerning the question of God being consistently the same God in both Old and New Testaments.  Too many people wonder if there are two Gods represented in the two testaments.  Or did He change from an angry and vindictive deity who condemned nations and peoples to annihilation (example of the Amalekites in I Samuel 15:2, 3); and ordered a man to be stoned to death for gathering a few sticks on the day of rest (see Numbers 15:32-35)?  For Jesus revealed Him to be a loving and forgiving heavenly Father (see I John 1:7; 4:8).

The testimony of Scripture says otherwise. In Malachi 3:6 God tells us, “…I am the LORD, I do not change….”  And in James 1:17 it is written that He is “…the Father of lights, with whom there is no variation or shadow of turning.”  So if God was mean and judgmental in the Old Testament, He still is today!  And if God is loving and forgiving in the New Testament, He was also in the Old! God does not change!  The problem then become ours:  How do we reconcile God’s forgiving love with His strict holiness and judgment?

We showed in the last blog that God made an example of Ananias and Sapphira lying, so that other believers did not lightly choose to sin against Him (see Acts 5:1-11).  This emphasizes His holiness and judgment!  But sinning against God also separates us from His fellowship (see Isaiah 59:2) and abundant life (see John 10:10; Galatians 5:22, 23).  This emphasizes His love and forgiveness!

Let’s look at the ‘one more example’ mentioned above – from I Corinthians 11:26 through 30:

For as often as you eat this bread, and drink this cup, you proclaim the
Lord’s death till He comes.  Therefore whoever eats this bread or drinks
this cup of the Lord, in an unworthy manner will be guilty of the body
and blood of the Lord.  But let a man examine himself, and so let him
eat of that bread and drink of that cup.  For he who eats and drinks in
an unworthy manner eats and drinks judgment to himself, not discern-
ing the Lord’s body.  For this reason many are weak and sick among you,
and many sleep.

The context here is communion (the Lord’s Table, the Lord’s Supper, or Eucharist) – and at that early time, it was celebrated as it was when Jesus initiated it in the upper room, with a full meal.  Some in the Corinthian church were treating this holy identification with Jesus’ sacrifice on the cross in a light manner.  Paul writes in I Corinthians 11:21, “For in eating, each of you takes his own supper ahead of others; and one is hungry and another is drunk.”  Selfishness and drunkenness should have had no place at the Lord’s Table!  For it was a time to lift up Jesus’ sacrifice – “For as often as you eat this bread, and drink this cup, you proclaim the Lord’s death till He comes.”  If they were treating communion lightly, they were also viewing the Lord’s work on Calvary as of little importance!  So God allowed sickness and death (euphemistically called sleep in our scripture) to come upon those guilty of such trespass – Death From The Table – so that others would sit up, take notice, and not sin!

In the churches I have served over the last 44 years, I have tried to prepare the congregation for communion by reading from I Corinthians 11, verses 23 through 34.  I emphasize the importance of this ordinance and lift up what happened in the Corinthian congregation when they disobeyed!  As far as I know, no one has died lately from receiving the bread and cup with the wrong attitude.  But the warning still stands!  God wants us to view His Son’s sacrifice on the cross with all seriousness!  After all, it cost Jesus His life to redeem us!  It is only by God’s mercy that many today are not experiencing that which Paul warned the Corinthians:  “For this reason many are weak and sick among you, and many sleep.”

Sometimes we need hard examples of what can happen if we don’t take this Christian life seriously!