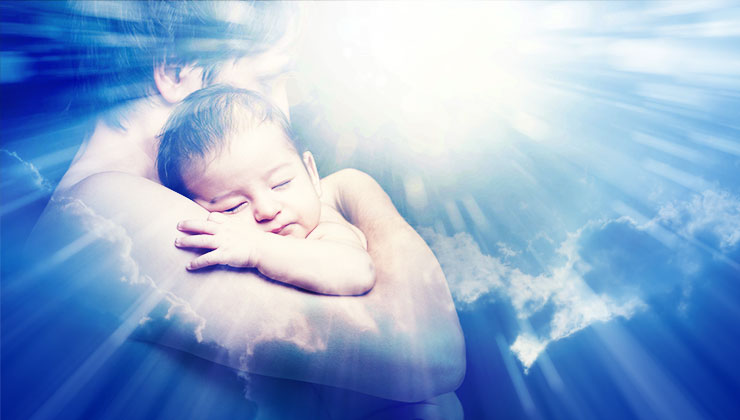 The featured Scripture for today is not part of the traditional Christmas story.  But its truth we can apply to Those Who Stood At The Cradle, for it shows God The Father was there!  Here is what Jesus said in John 8:29 (and the International Standard Version brings it out the best):  “…the One who sent Me is with Me. He has never left He alone because I always do what pleases Him.”  (By the way, the purist might recognize that the ISV does not capitalize pronouns when using them to refer to the Godhead.  But to honor God, I always capitalize these pronouns.)

Was the Father pleased with the birth of Jesus?  It is written in Hebrews 10:5 (Lexham English Bible, quoting Psalm 40:6 – The Septuagint Version):  “Therefore, when He [Jesus] came into the world, He said, ‘Sacrifice and offering You [the Father] did not want, but a body You prepared for Me….”  If the Father, through the Holy Spirit prepared the human body of Jesus for God the Son to inhabit (see Luke 1:35), then surely God the Father was pleased with the incarnation of His Son!

Was the incarnation according to the will of God?  Paul writes in Philippians 2:5 through 8 (American Standard Version):

…Christ Jesus…existing in the form of God, counted not the being on an
equality with God a thing to be grasped, but emptied Himself, taking the
form of a servant, being made in the likeness of men; and being found
in fashion as a man, He humbled Himself, becoming obedient even unto
death, yea, the death of the cross.  Wherefore also God highly exalted
Him, and gave unto Him the name which is above every name….

The apostle also wrote in Colossians 2:9, “…in Him dwells all the fulness of the Godhead bodily.”

So was God the Father pleased to be at the Cradle?  Yes – as any proud father would be at the birth of his son or daughter!  And I can almost hear Him saying what He said on two other occasions:

On Thanksgiving day, at 11:05 AM, our great granddaughter was born.  The whole family, including grandparents and great grandparents were there.  And baby Annabelle’s father?  He was right by her and her mom’s side – pleased as pleased could be!

We now have completed the series, Those Who Stood At The Cradle.  But the question is this:  Have you stood before this One born to be your Savior and Lord?  And have you bowed before Him, accepting Jesus Christ into your heart and life?  And are you letting Him lead you as your Lord?  Christmas is a wonderful holiday.  But that very word ‘holiday’ comes from Old English haligdæg, meaning “holy day, consecrated day, religious anniversary; Sabbath” (Online Etymology Dictionary).  Is this season holy to you?  Why not make it so!