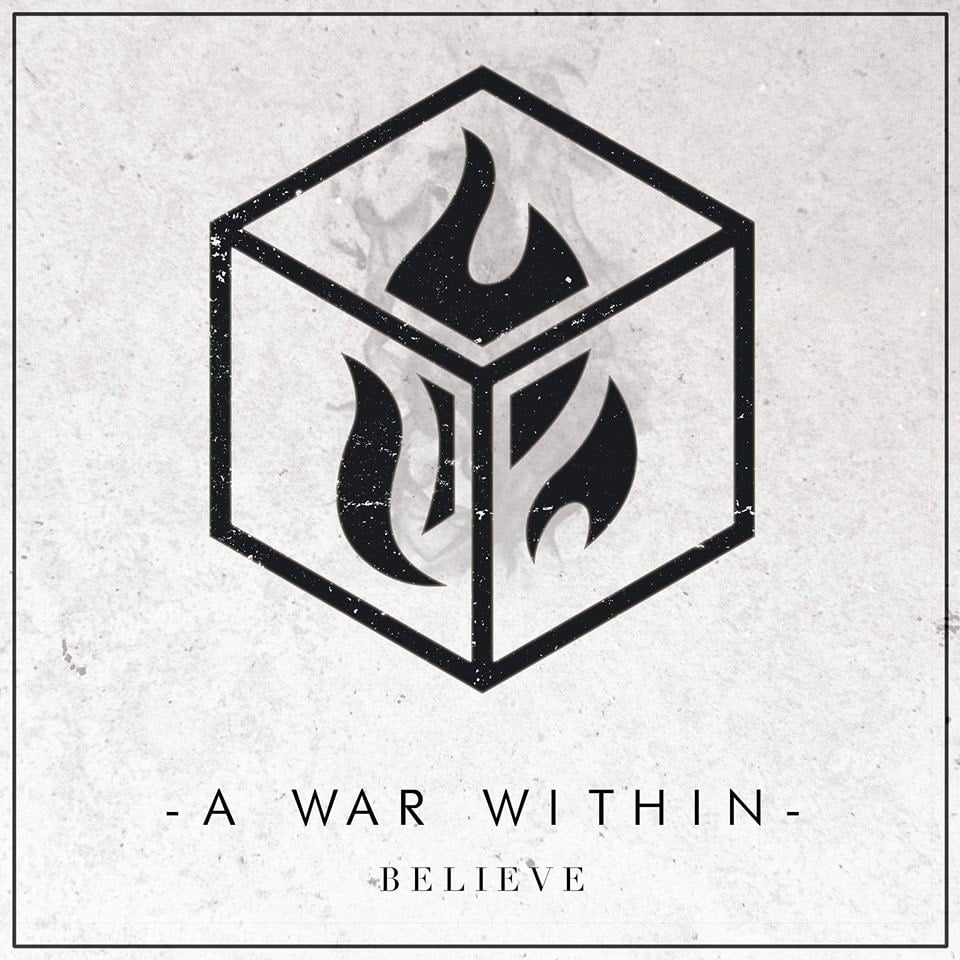 Any Christian who is serious about living out their life as Jesus Christ would have them finds themselves in the struggle of the War Within.  It is the battle between the old and new natures which every believer possesses!  Paul, in Galatians 5:16 and 17, gives a summary description of the War Within:

I emphasized in the last blog, As born again Christians, we have two natures inhabiting our one person!

As Paul tells us in Galatians 5:17 (Easy to Read Version):

They are always fighting against each other!  And we must learn to subdue the desires of the sinful nature, and obey the leading of the Holy Spirit through the Godly nature!  This is perhaps the chief thing the new Christian must learn!  And this is the dilemma that Paul found himself in early on in his walk with Jesus.  He confesses in Romans 7:15, “For what I am doing, I do not understand. For what I will to do, that I do not practice; but what I hate, that I do….”  After bemoaning this fact manifested too often in his life, he cries out in Romans 7:24, “O wretched man that I am!  Who will deliver me from this body of death?”  The answer, the apostle learned – and so must we! – is in the next verse, Romans 7:25:  “I thank God — through Jesus Christ our Lord!”  There are several Scriptural truths that apply:

•      Colossians 3:9 and 10 – “…put off the old man with his deeds, and…put on the new man who is renewed in knowledge according to the image of Him who created him.”  It is an example of changing clothes – put off…put on!  But Paul also hints that it is a matter of feeding and starving when he talks about being renewed in knowledge.

✞      The old nature must be starved!  What feeds the old nature?  John tells us in I John 2:16, “…all that is in the world — the lust of the flesh, the lust of the eyes, and the pride of life…[which] is not of the Father but is of the world.”  This includes the list in Ephesians 5:3 and 4 of things to avoid:  “But fornication and all uncleanness or covetousness, let it not even be named among you, as is fitting for saints; neither filthiness, nor foolish talking, nor course jesting….”  Paul, in Philippians 4:8 gives us an idea of negative things to avoid by listing the positives:

If you shun what is presented before you by the godless world (which is under control of the devil – see Luke 4:5, 6), you will starve the old sinful nature and make it weak and ineffective!

So when was the battle won?  Jesus won the battle of the cross the night before in the Garden of Gethsemane!  He didn’t want to go to the cross, for it would mean for Him tremendous physical and spiritual suffering.  He even sweat blood (see Luke 22:44) as He agonized in prayer:  “Father, if it is Your will, remove this cup from Me; nevertheless not My will, but Yours, be done.” (Luke 22:42).

I have said before, “This is the most important prayer a Christian can pray!” (See the April 29, 2013 blog).  If you make this your sincere prayer in everything – “…not what I want, but what You want, Lord! ” – you will go a long way in winning the War Within!

On Monday, there will be one more installment on the War Within.