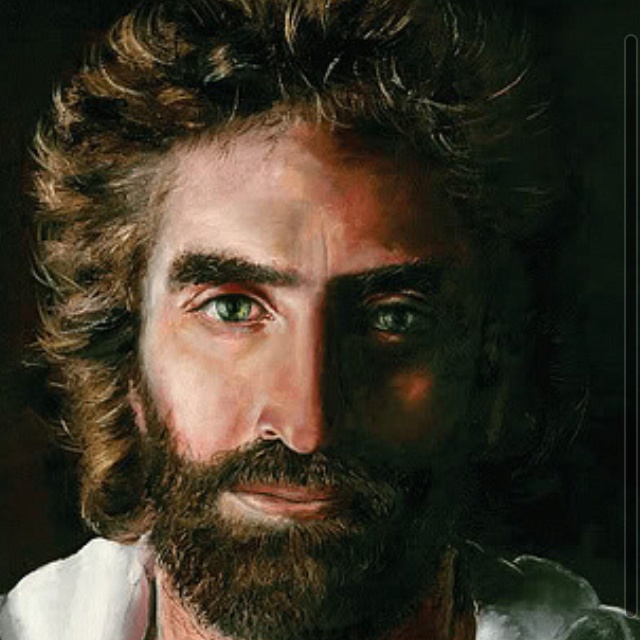 We are still on our featured Scripture of Philippians 2:5 through 8:

We looked in our last study at two of seven Scriptural incidences where the Eyes of Jesus saw things very differently than that of the Eyes of the disciples!  Let’s continue to examine more of the seven:

•      Mark 6:32 through 37 – Jesus and His disciples “…departed to a deserted place….But the multitudes…arrived….So he began to teach them….His disciples came to Him and said, ‘This is a deserted place, and already the hour is late.  Send them away, that they may go into the surrounding country and villages and buy themselves bread; for they have nothing to eat.’  But He answered…‘You give them something to eat.’ ”

✞      The disciples saw a large crowd of 5,000 men plus women and children (see Matthew 14:21) gathered on a mountain in a wilderness area near the town of Bethsaida situated on the northern end of the Sea of Galilee (see Luke 9:10; John 6:3).  It says in John 6:2 that “…a great multitude followed [Jesus]…because they saw His signs which He performed on those who were diseased.”

▸      It was supposed to be ‘Jesus-and-His-disciples’ time’!  For He told them in Mark 6:31, “‘Come aside by yourselves to a deserted place and rest a while.’  For there were many coming and going, and they did not even have time to eat.”  But their private time with the Lord was invaded by up to ten thousand people!  This may have angered the disciples! “ Send them away…” they said.  “Get rid of them, Jesus!  It is supposed to be our time with You! ”  At least they added a reason to their demand:  “This is a deserted place…the hour is late.  Send them away that they may go into the surrounding country and villages to buy themselves bread….” (Mark 6:35 and 36).  It would have been an impossible task for that many people to find food to purchase in such a rural area!

✞      How did Jesus see this situation?  Mark 6:34 tells us, “…Jesus…saw a great multitude and was moved with compassion for them, because they were like sheep not having a shepherd.  So He began to teach them many things.”  Luke adds in Luke 9:11, “…He received them and spoke to them about the kingdom of God, and healed those who had need of healing.”

▸      Compassion – Webster’s New World Dictionary defines it as, “…sorrow for the suffering or troubles of another, with the urge to help; pity; deep sympathy.”  Jesus certainly had sorrow, pity, and sympathy!  And He not only had the urge to help, He had all the power to do so!  He stepped up to the situation and taught, healed, and fed the multitude!

▸      The Lord saw the multitudes as an opportunity to minister the truth and power of God to them!  He wants us to see things the same way!  If we allow Him to give us sight through His Eyes, we also will see opportunities to minister, and not as a intrusion into our precious agendas!

•      Mark 10:13 and 14 – “Then they brought young children to Him, that He might touch them; but the disciples rebuked those who brought them.  But when Jesus saw it, He was greatly displeased and said to them, ‘Let the little children come to Me, and do not forbid them; for of such is the kingdom of God.’ ”

✞      In the mindset of Jesus’ day, children were of less importance than adults, especially men.  So when they brought young children to Him (Matthew 19:13 says that the purpose of bringing them was for Jesus to “…put His hands on them and pray…”), the disciples perceived it as another inconvenient invasion into the busy life of their Lord – also their own busily important lives!  And it says in Mark 10:13, “…He was greatly displeased….”

Let the little children come to Me, and do not forbid them; for of such is the
kingdom of God.  Assuredly, I say to you, whoever does not receive the king-
dom of God as a little child will by no means enter it.

He further taught His followers in Matthew 18:2 through 6:

…the disciples came to Jesus, saying, “Who…is greatest in the kingdom
of heaven?”  And Jesus called a little child to Him, set him in the midst
of them, and said, “Assuredly I say to you, unless you are converted
and become as little children, you will by no means enter the kingdom
of heaven.  Therefore whoever humbles himself as this little child is the
greatest in the kingdom of heaven.  And whoever receives one little child
like this in My name receives Me.  But whoever causes one of these little
ones who believe in Me to sin, it would be better for him if a millstone
were hung about his neck, and he were drowned in the depth of the sea.”

If we see through the Eyes of Jesus, if we comprehend through His mind, the little annoying intrusions into our lives can become big opportunities for ministry!

We will go on to the last three incidences in the next blog.